1,000 students have been fully absent from Public schools in The Bahamas for two years

The Bahamas Education Minister said close to 1,000 students have not returned to school! 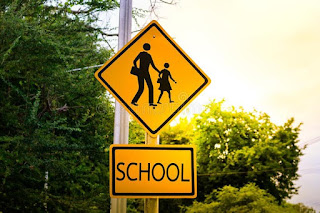 Education Minister Glenys Hanna Martin said yesterday that an initial search has revealed that nearly 1,000 students have been fully absent from school for nearly two years prompting “major concerns” over potentially widespread learning loss phenomenon.
During her contribution to the mid-year budget debate in Parliament, Hanna-Martin said “thousands of children of all ages “fell off the radar” in a completely virtual learning environment in the last two years.
“We now know from global research that the effect of this is significant learning loss which unless arrested will have a severe impact on the individual lives of the thousands of children concerned and to the qualitative progress of our nation as a whole,” she said.
“It is a serious matter to find these “missing” children the Ministry took a squarely pragmatic approach.” 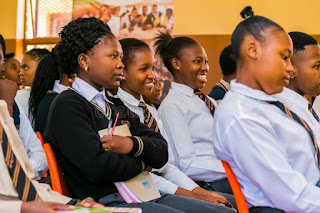 The education minister explained that a national multi-agency committee was formed with governmental and non governmental participants. The committee was tasked with mapping out a strategy for finding and bringing these children back into the safety net of education.
“In the first task, administrators, teachers, clerical, security and janitorial staff, and managers and union leaders and representatives and various NGO’s and I might add, even myself hit the streets door to door in communities nationwide, simultaneously, in search of these young people,” Hanna-Martin said. 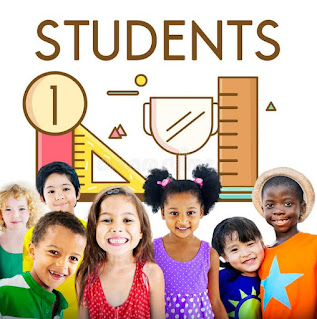 “The exercise yielded the location and identification of almost 1,000 children who had been fully absent from school for two years. In our inaugural walkabout and launch of this initiative on January, 11th, in Freetown alone, almost 60 children were identified. Within days of that walkabout Uriah McPhee Primary School saw an appreciable increase in student attendance.”
She continued: “I reiterate the commitment that relying upon our database and upon any other information received we will seek out every child. We ask parents and guardians to work with us as there is no acceptable barrier that should separate children from a firm education. It is a human right and it is their hope of a happy and decent existence.”
Posted by webcrat at 12:19 PM